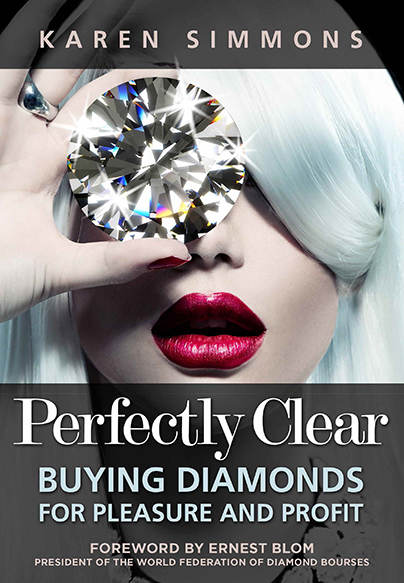 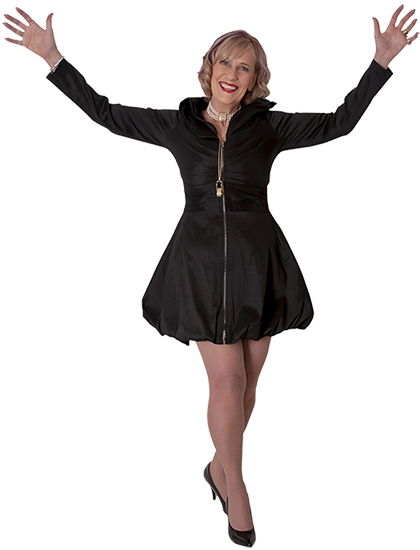 Scroll Down To Enter Site

Read What Others Are Saying About The Book 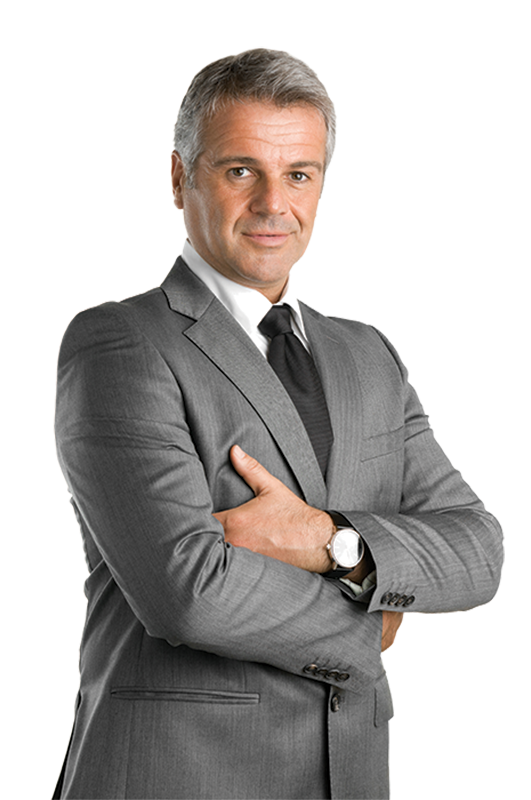 “From the layman to the diamond expert, Karen Simmons has written a comprehensive book that will have something of interest for everyone. Investing in diamonds is a complex art, and it is critical to have all the criteria and talking points at your fingertips. That is exactly what Karen has produced with this thorough examination of all the issues from rough mining to investment portfolio.”

Ernest Blom - President of the World Federation of Diamond Bourses

“Karen Simmons is a life-long gemologist and diamond enthusiast. I should know. I taught her colored gemstones almost four decades ago before becoming the President of the Gemological Institute of America. Karen was a star pupil, and again stars with a fun and informative read in Perfectly Clear: Buying Diamonds for Pleasure and Profit. Enjoy it, but be prepared! You’ll get hooked on diamonds. Then again, what a way to go!”

“Karen Simmons’ seven shining reasons why everyone needs to include some S-P-A-R-K-L-E™ to their portfolio is brilliant! Her crystal clear view of the diamond industry provides an in-depth look at this alternative asset class with all the necessary background information available within. All the unbelievable facts presented that prove how natural fancy color diamonds have appreciated so much over the years, makes this book a delight to any investment strategist looking for the right investment vehicle with ultimate gain.””

“A beautiful book that sparkles with stories and practical know-how on virtually every important aspect of diamonds, especially their value. Diamonds have been truly a great investment for centuries, especially in today’s uncertain world, where they hold and increase their value as well as being portable and wearable. Karen Simmons takes the reader behind the arcane industry of diamonds, This book will provide valuable knowledge for even the novice, and valuable insights benefiting even globe trotting collector and investor. . Diamond expert Karen Simmons has written a real gem of a book and a must read..”

• Go behind the scenes—witness Hollywood’s secret affair with gemstones

shapes to suit your fancy

• Is it real? Synthetic, superstition?

Enter your email below 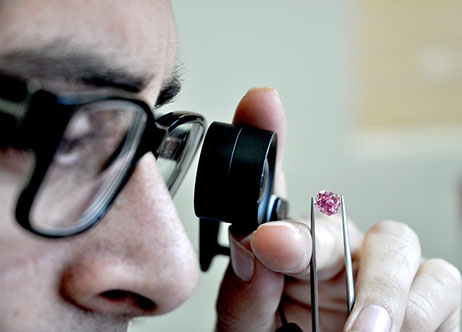 Diamonds have taken the investment world by storm and have become a bellwether of absolute wealth while remaining en vogue. Having outperformed traditional vehicles of financial growth, investors and now jewelry wearer’s world-wide have taken notice. Powerhouse Sotheby’s and Christie’s gem auctions have shattered records, which designates diamonds as future nest eggs, especially the gorgeous colored and flawless diamonds.

Gemstones are back . . . in a big way. Long before becoming the universal symbol of love, diamonds represented the ultimate form of portability and concentration of wealth . . . bar none.

Today, the resurgence of gemstones as superior investments is no longer exclusive to the rich royalty of the past. Billions of dollars coexist, synergistically, in the fashion, business, and investment world . . . a true win/win phenomenon. 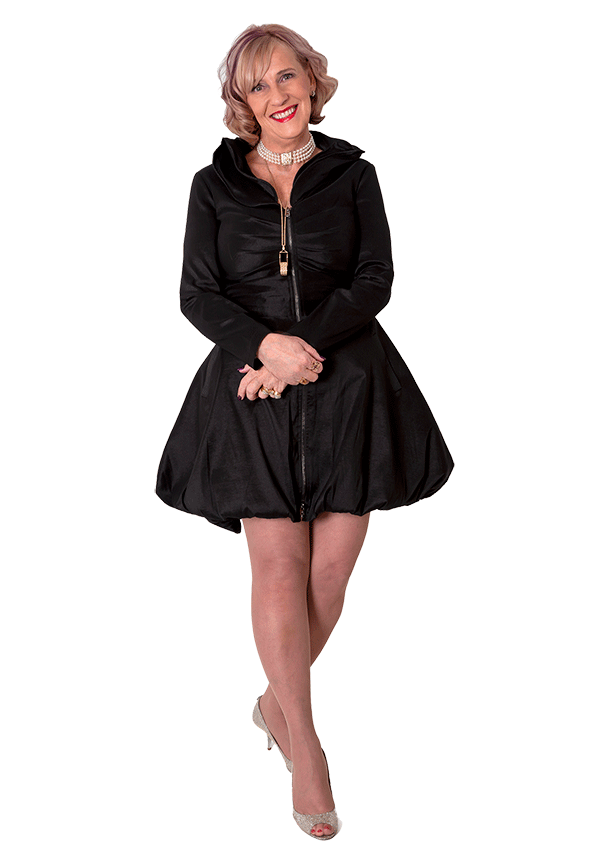 Author of Perfectly Clear, and affectionately known as the “Diamond Lady,” a GIA Gemologist, and jewelry store proprietor for over 40 years. Her love of gems, forged as a child, revealed a bonafide talent for delivering “shine” and sustainability to client investment portfolios.

Growing up, she traveled around the world to many places, as a benefit of her mother’s employment with Pan American Airlines. During her travels, Karen traveled to the mines and collected gems.  Subsequently she joined the US Air Force and upon her honorable discharge she attended “The Gemological Institute of America” to become a Graduate Gemologist.

After graduating, she opened “The Gemologist” in Bellevue, Washington where she specialized in selling investment-quality gemstones. Actress Cicely Tyson was just one of Karen’s many memorable clients. One of her most exciting moments was a promotion she designed was with KOMO Television in which she donated a ten-carat genuine emerald to the City of Seattle, after it was chosen as “The Emerald City”

After In 1984 she moved to Canada and opened the Gem Gallerie Jewellers and Goldsmiths, growing it to a chain of eight stores in eight years and condensed it to the founding Sherwood Park store after having six children which is a going enterprise to this day.

Karen has been featured in top international and local media such as “Woman’s World” and “The Edmonton Journal”. She is the creator of “The Official Autism 101 Manual”, which won the Independent Publishers Gold Medal award. She also authored a best-selling “Chicken Soup for the Soul” series book with Jack Canfield. During this time she was selected locally as one of “Global Televisions Women of Vision” and received the “Internet Entrepreneur of the Year” Award through “Multiple Streams of Income”.

Karen’s great passion for travel and appreciation for people of many cultures led her and her daughter Kimberly to explore Tel Aviv for International Diamond Week, followed by her trip to Brasilia Brazil. 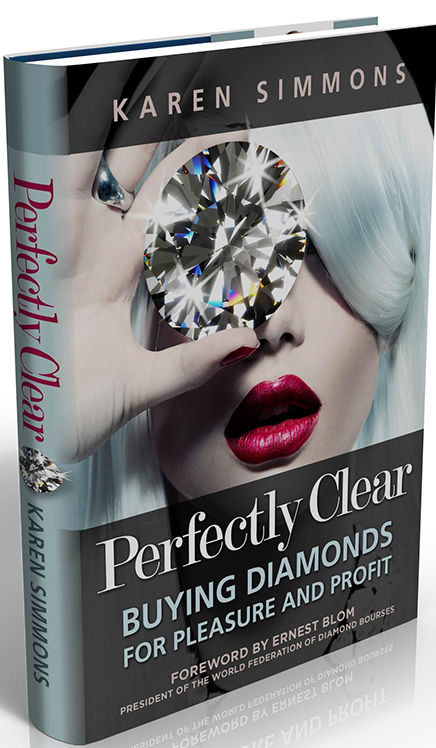 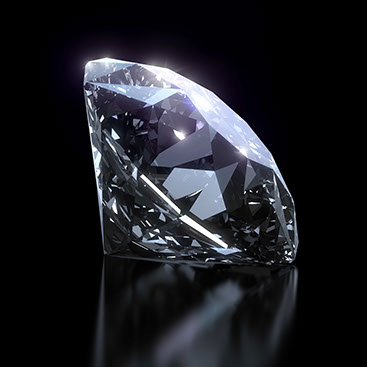 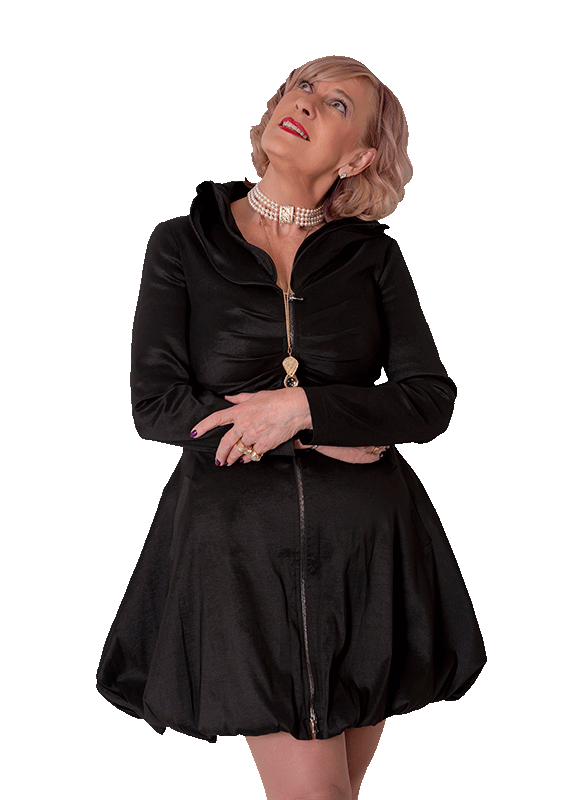